CardDAV – (VCard Extension for WebDAV) is a client/server address book protocol designed to provide users with access to shared data on a server. CardDAV was developed by the IETF and published in RFC 6352 in August 2011. CardDAV is based on WebDAV, which in turn is based on HTTP, and uses vCard contact information.

CardDAV was proposed as an open standard for contact management in August 2011. Among other things, it became known as the sync protocol in iOS 7 and is now also supported by Gmail, replacing the no longer supported ActiveSync standard.

In October 2013, the standard received an update that made it possible to capture higher-resolution contact images and reduce data consumption.

The specification was proposed as an IETF standard as RFC 6352 in August 2011 by K. Dabu of Apple Inc.

The following products implement the server side of the CardDAV protocol:

The following products implement the client side of the CardDAV protocol: 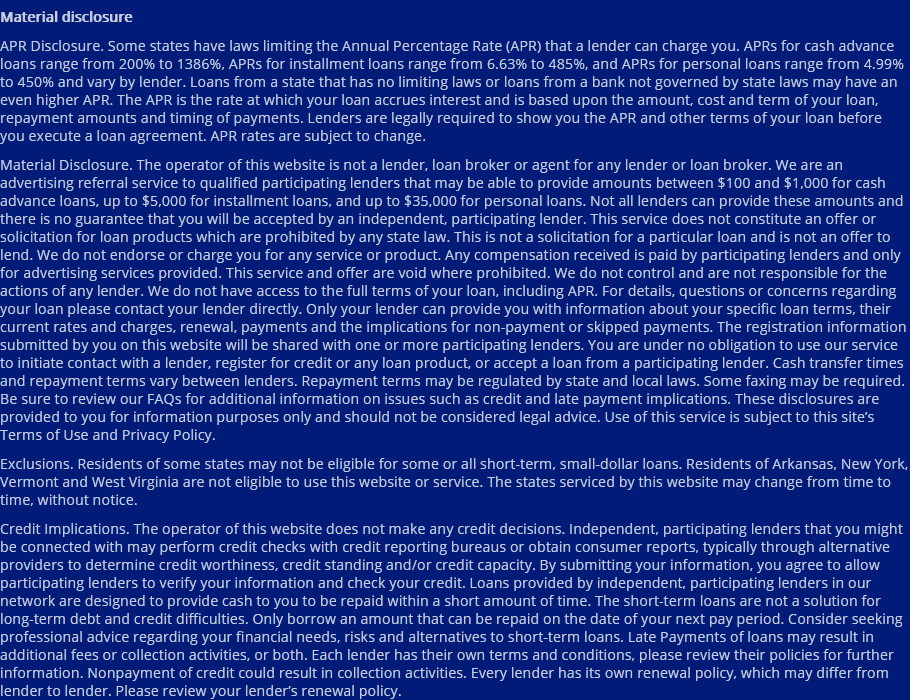